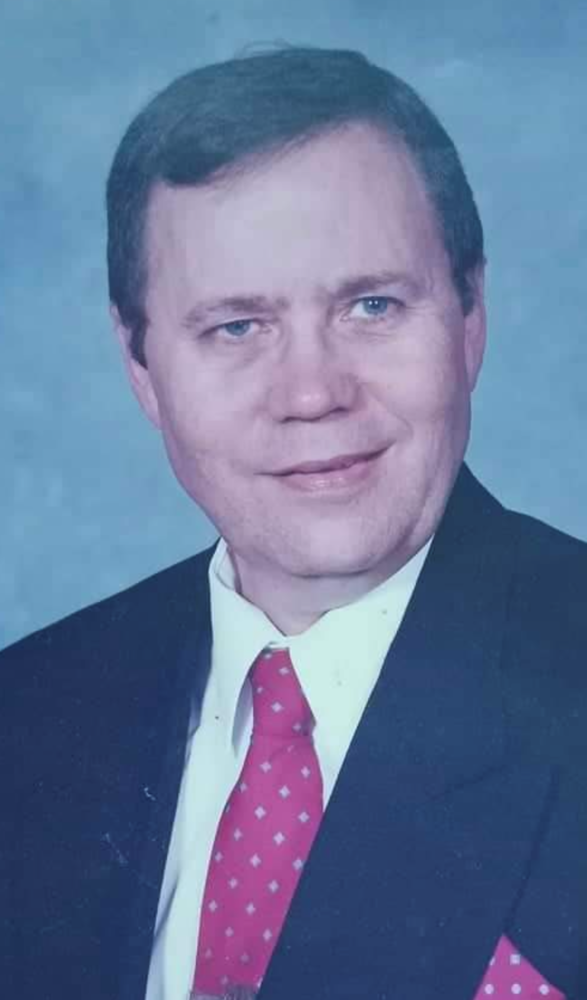 Bob passed away in the Philippines after a lengthy battle with Parkinson’s Disease.  He was born October 29, 1946 in Saginaw, MI to Wyner and Ruth Henne.  Surviving are his wife of 29 years, Ramonita (Janet) Ballesteros Henne of the Philippines; three sons, Robert K. Henne, Jr. (Therese) of Saginaw, Dustin A. Henne of Clearwater, FL formerly of Saginaw, and Nicholas Henne of the Philippines; 5 grandchildren, Robert K. Henne, III and Ryan Henne of Saginaw, Madison, Mackenzie, and Macauly of Florida; his siblings, Maurice (Chris) Henne of Freeland, Gary (Bernadette) Henne of Saginaw,  Richard (Debra) Henne of Fort Myers, FL, Kathleen Henne-Rutz of Cleveland, TN and Sheila Henne-Dambro of Freeland; also many nieces, nephews, cousins and in-laws.  He was predeceased by his parents, his son Darren Henne, brother Mark Henne, nieces Kristi Bujouves and Melissa Henne, brother-in-law Roger Rutz, and his father-in-law and mother-in-law.

Bob graduated from Buena Vista High School in 1964 then joined the U.S. Navy serving until his Honorable Discharge in 1968.  He was a Radioman on the USS Enterprise off the coast of Vietnam.  After his discharge from the Navy, he began working at the U.S. Post Office in Saginaw for many years.  He and his family left Saginaw for warmer weather in Florida where he eventually went to work for the VA Administration as a Benefits Counselor at Camp LeJeune from where he retired.  After retirement, he and his wife moved to the Philippines to be nearer to his wife’s family.

A Memorial Service/Celebration of Life is to be held at a later date as funeral services are being held in the Philippines.

To send flowers to the family or plant a tree in memory of Robert Henne Sr., please visit Tribute Store

Look inside to read what others have shared
Family and friends are coming together online to create a special keepsake. Every memory left on the online obituary will be automatically included in this book.
View Tribute Book
Services for Robert Henne Sr.
There are no events scheduled. You can still show your support by sending flowers directly to the family, or planting a memorial tree in memory of Robert Henne Sr..
Visit the Tribute Store
Share Your Memory of
Robert
Upload Your Memory View All Memories
Be the first to upload a memory!
Share A Memory
Send Flowers
Plant a Tree