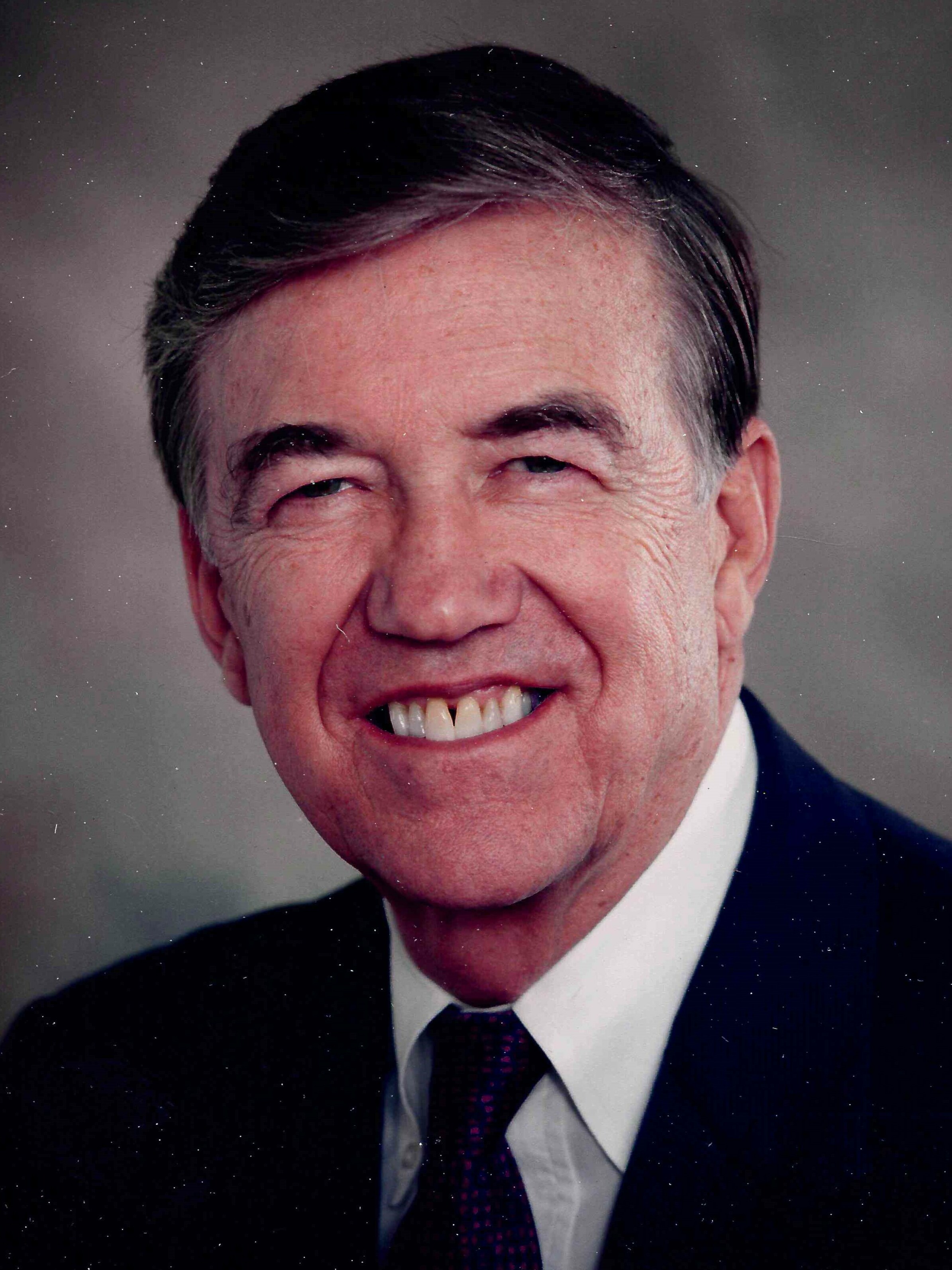 Please share a memory of John to include in a keepsake book for family and friends.
View Tribute Book

Jack was born May 30, 1925, to Frank and Edna Learman in Bay City, MI. He attended Kalamazoo College as a varsity tennis player before serving in the US Army in Europe during World War II, after which he graduated from the University of Michigan, Ann Arbor, with a degree in industrial mechanical engineering. In 1951, he obtained a Juris Doctor degree from George Washington University Law School where he met and married his loving wife, fellow law student Pat Lattimer. He received the Order of the Coif and practiced for over 50 years as an intellectual property lawyer with a world-wide clientele with the firms of Learman & Learman, Learman & McCulloch, and Reising, Ethington, Barnes, Kissele, Learman & McCulloch. His practice involved the prosecution of patent and trademark matters in the US Patent Office, licensing in the US and abroad, and litigation in US federal courts. He was licensed to practice in Michigan and before the bars of the 6th Circuit Court of Appeals, the Court of Appeals for the Federal Circuit, and the US Supreme Court.

Jack was a long-time winter resident of the John’s Island Club in Vero Beach, FL, and summer resident on Lake Huron’s Sanctuary Bay, north of Harrisville, where he enjoyed “down time” with four generations of extended family.

He was preceded in death by his brother Robert Learman, and in 2022 by his wife of 71 years, Patricia Lattimer Learman.

In keeping with John’s wishes, cremation has taken place. The Learman family will hold a private memorial service at a later date.

MEMORIALS: Those planning an expression of sympathy may wish to consider memorials to the American Red Cross.

Deisler Funeral Home is honored to serve the Learman family. Please share your thoughts and memories with the family through www.deislerfuneralhome.com.

To send flowers to the family or plant a tree in memory of John Learman, please visit Tribute Store

Look inside to read what others have shared
Family and friends are coming together online to create a special keepsake. Every memory left on the online obituary will be automatically included in this book.
View Tribute Book
Services for John Learman
There are no events scheduled. You can still show your support by sending flowers directly to the family, or planting a memorial tree in memory of John Learman.
Visit the Tribute Store
Share Your Memory of
John
Upload Your Memory View All Memories
Be the first to upload a memory!
Share A Memory
Send Flowers
Plant a Tree