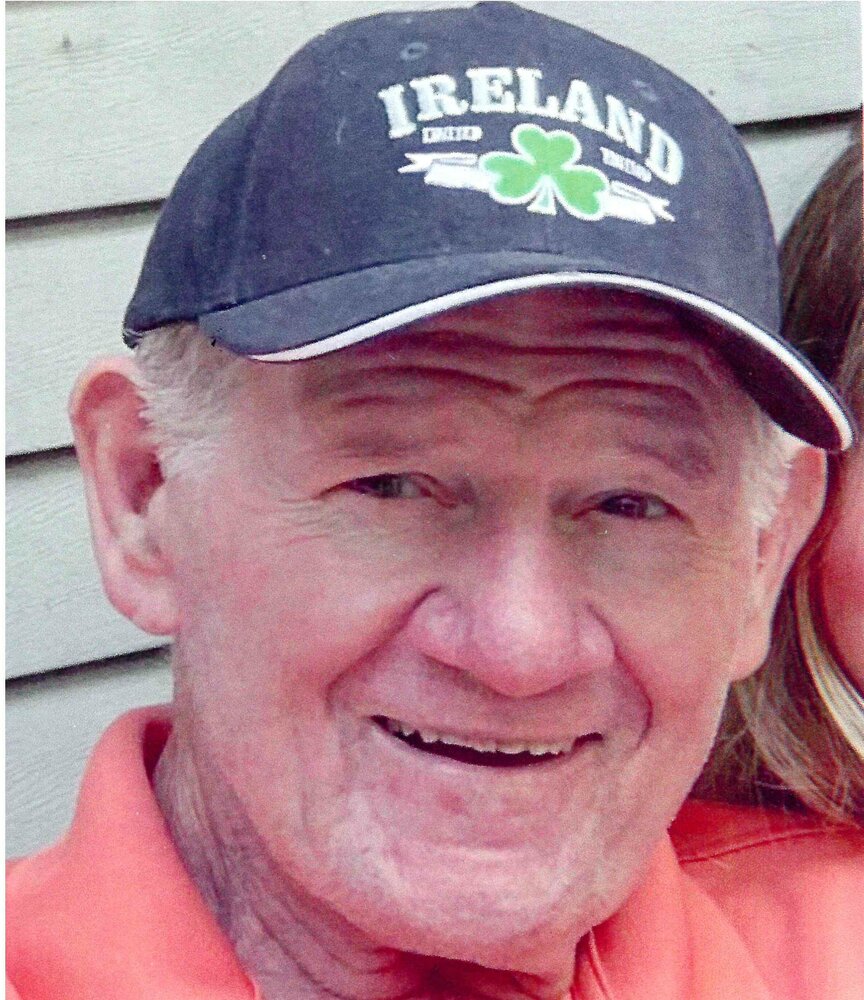 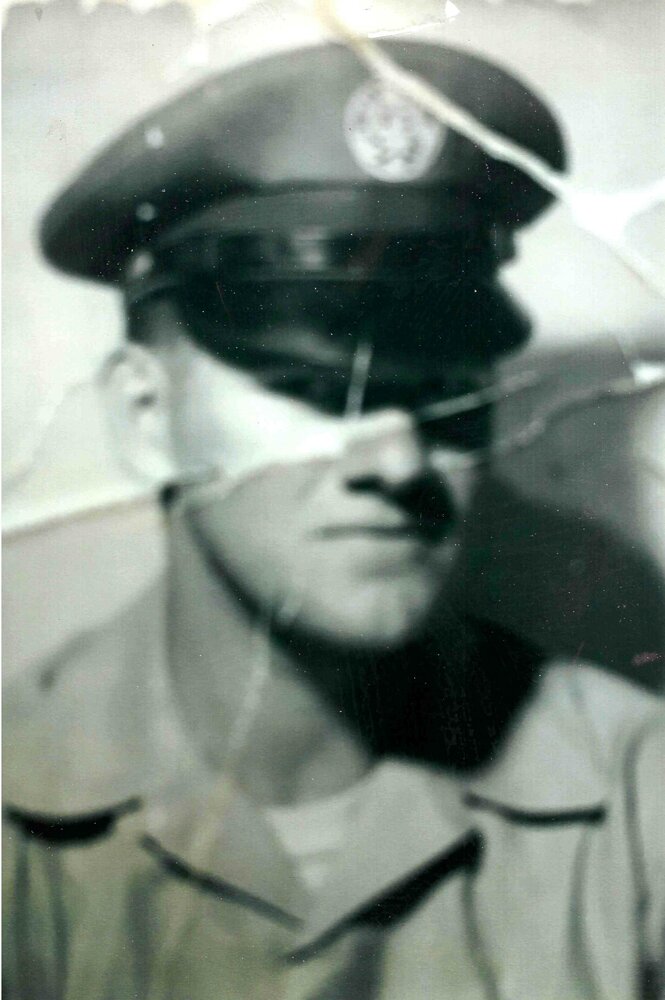 Passed away on Tuesday morning, October 25, 2022 at Select Specialty Hospital in Saginaw. He was 82 years old. Robert Joseph Coffey was born on February 23, 1940 in Saginaw, Michigan to the late John Lawrence and Mary Ellen (Brewer) Coffey. He married the love of his life, Patricia A. Paquette on December 26, 1964 in Saginaw. They celebrated 57 years together. He attended Sacred Heart School in Saginaw where he spent most of his time playing basketball. During his senior year, he scored a record 62 points in a basketball game against West Branch, his record still stands to this day. He was inducted into the Saginaw Sports Hall of Fame as part of the Hoffman Drugs touch football team. Robert furthered his education at Delta College and then went on to Central Michigan University, earning a bachelor’s degree in recreation with a minor in education. He proudly served his country in the United States Air Force as a self-defense instructor teaching combat measures to the pilots which gave him the chance to meet Chuck Norris. He also served as a physical conditioning specialist. Robert was a member of the United States Air Force World Judo Team earning his first degree black belt while he was stationed in Japan. He was also a member of the United States Air Force Football team. After the service, he returned home to work as a recreation supervisor for the City of Saginaw where he ran the Anderson pool, worked with children and ran the adult sports programs. He played fast pitch softball for over 30 years which introduced him to many beloved friends. Robert retired from the recreation department in 1985. After retirement, Robert owned and operated Casey O’Coffey’s Bar and Restaurant before retiring again in 1999. He was a member of American Legion Post 439 and St. Thomas Aquinas Catholic Church for many years. Robert also served as a varsity softball coach for Nouvel Catholic Central High School from 1988 - 1990.

He cherished and loved his children and grandchildren with all his heart and soul. He will forever be our protector; that will never change even with his passing.

The family would like to thank the St. Francis Home and Select Specialty Hospital of Saginaw for the wonderful care they provided to Robert.

MEMORIALS: Those planning an expression of sympathy may wish to consider memorials to Disabled Veterans of America or the Wounded Warrior Project.

Deisler Funeral Home is honored to serve the Coffey Family. Please share your thoughts and memories with the family at the funeral home, church or through www.deislerfuneralhome.com.

To send flowers to the family or plant a tree in memory of Robert Coffey, please visit Tribute Store
Wednesday
2
November

Look inside to read what others have shared
Family and friends are coming together online to create a special keepsake. Every memory left on the online obituary will be automatically included in this book.
View Tribute Book
Share Your Memory of
Robert
Upload Your Memory View All Memories
Be the first to upload a memory!
Share A Memory
Send Flowers
Plant a Tree