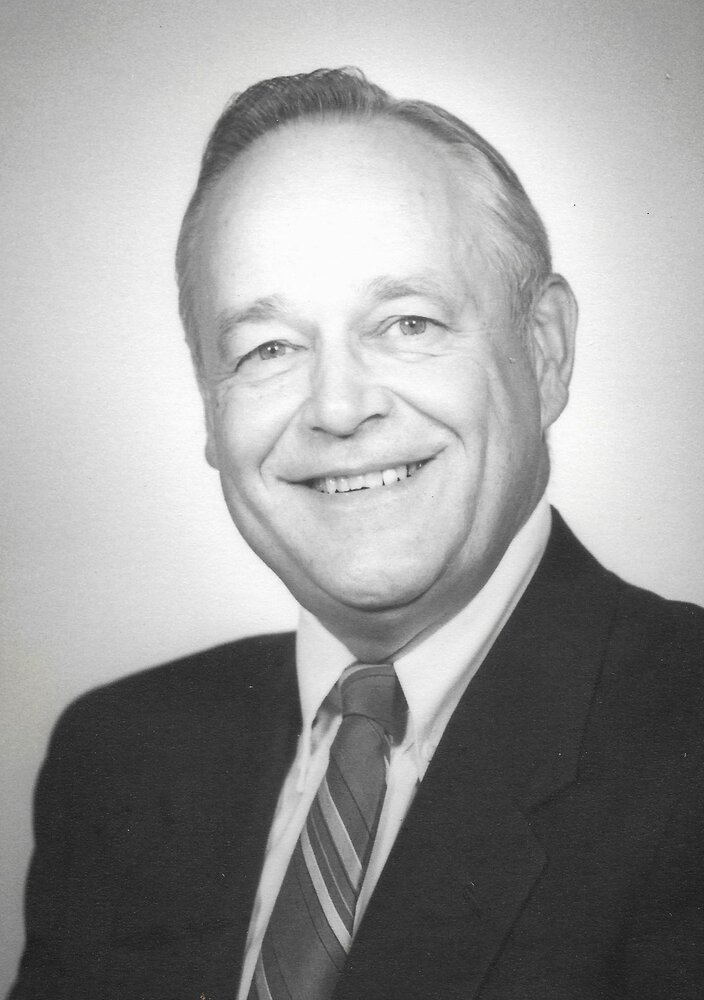 Please share a memory of Louis to include in a keepsake book for family and friends.
View Tribute Book

Lou attended St. Mel Elementary and graduated from Fenwick High School in Chicago in 1951.  He attended Illinois Institute of Technology pursuing a business degree.  He proudly served his Country in the Signal Corps of the United States Army, mostly in Japan, attaining the rank of Corporal and was discharged honorably in 1955.

Lou married the love of his life Vera (Ptak) Hanisko on March 9, 1985, who survives him.  They spent many happy years traveling throughout the United States and Europe.  Some of their favorite trips were to Hawaii, Slovakia, Rhine River cruise and others.  They enjoyed vacationing on Higgins Lake and at the Homestead Resort in Glen Arbor, MI.  They moved to Florida as full time residents enjoying sun, golf and the good life for several years returning to Saginaw in 2019 to be near their families.

Lou spent his entire career in the insurance business starting in Chicago then Detroit and finally in Saginaw.  He built his career at Saginaw Bay Underwriters eventually serving as President and CEO, retiring in 1998.  Lou was active in many community service organizations over the years, including the Saginaw Chamber of Commerce, the Saginaw Club, the Saginaw Catholic Schools and Saginaw Country Club.  He served as United Way of Saginaw County campaign chairman and president of the St. Stephen Area High School board.  In 2000, Saginaw Bay Underwriters established The Louis E. Hanisko Service Award. The award is given annually to a team member whose service has enhanced the reputation of SBU by their efforts in the community, recognizing a team member with the same passion towards the community that Lou shared.

The family would like to express their gratitude to Sara and Sandy from The Care Team Home Health and Hospice as well as all the staff at New Hope Valley for their kind and compassionate care to Lou during his final months.

MEMORIALS: Those planning an expression of sympathy may wish to consider a donation to the Saginaw Community Foundation or a charity of your choice. The Deisler Funeral Home is honored to be serving the Hanisko Family. Please share your thoughts and memories with the family at the funeral home, church or through www.DeislerFuneralHome.com

To send flowers to the family or plant a tree in memory of Louis Hanisko, please visit Tribute Store
Monday
24
October

Look inside to read what others have shared
Family and friends are coming together online to create a special keepsake. Every memory left on the online obituary will be automatically included in this book.
View Tribute Book
Share Your Memory of
Louis
Upload Your Memory View All Memories
Be the first to upload a memory!
Share A Memory
Send Flowers
Plant a Tree