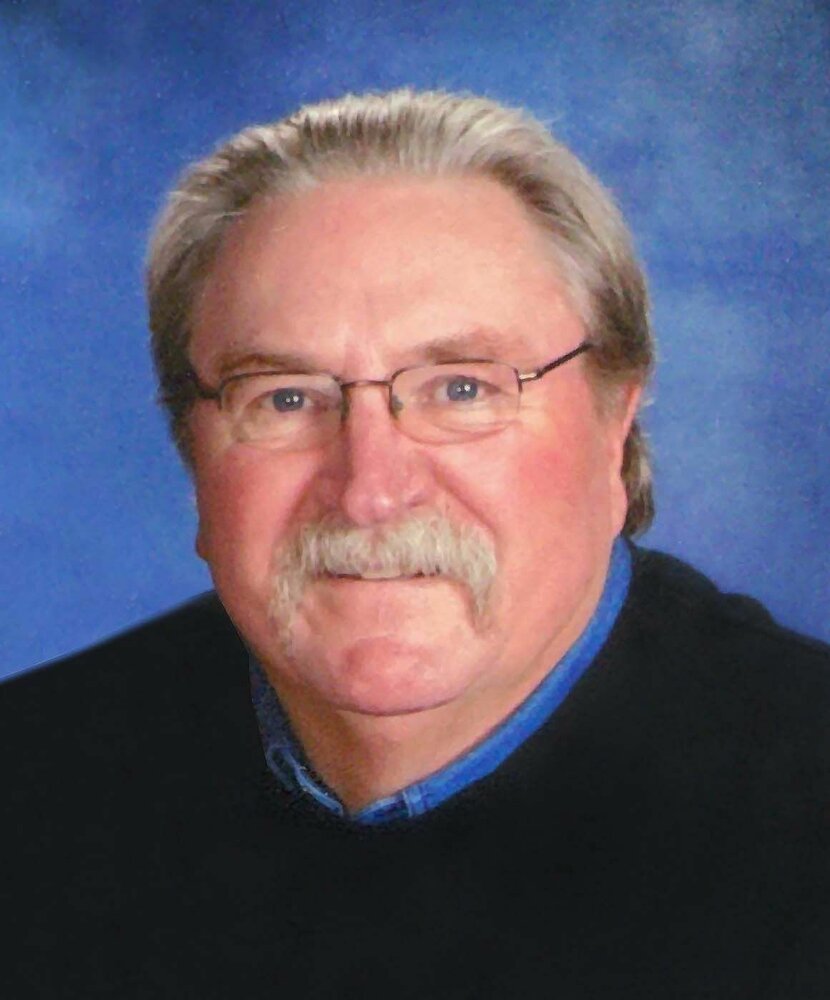 Please share a memory of Thomas to include in a keepsake book for family and friends.
View Tribute Book

Our loving husband, father, grandfather, brother, and dear friend passed away peacefully on Monday, August 8, 2022 at Stone Lodge in Shepherd, MI. He was 74 years old. Thomas William Grantham was born on January 22, 1948 in Saginaw, Michigan. Tom graduated from Saginaw High School in 1966. During his time at Saginaw High he earned, All City and All State Honorable Mention for football. Tom then attended Central Michigan University where he played football. He enlisted and proudly served his country with the United States Army during the Vietnam War in the 1st Signal Brigade. When Tom returned home to Saginaw, he married his high school sweetheart, Constance “Connie” E. Mathews on June 3, 1972 at the Japanese Tea Garden. Tom worked for General Motors for 48 years, retiring from Nexteer in 2012 as a Quality Engineer. Tom loved old cars, especially “Old Blue”, his 1970 GMC pick-up. He was a faithful member and served on the usher team of St. John’s Episcopal Church. Tom continued to serve his country as an active member with the Local V.F.W. He enjoyed many years of golf and long distance running that he started at the age of 40. Tom loved cheering on his children and grandchildren in their sports and activities as well as the Notre Dame Irish. He was always generous with his time, skills and belongings. Tom never met a stranger, was a friend to everyone, and was always “Livin’ the Dream”, asking “Who has more fun than people?” Tom spent many years at his cottage on Lake Huron, boating and making memories with his family and friends.

Tom was preceded in death by his mother and father: June E. (Gardner) and William Nelson; and his brother, Robert Jacobs.

FUNERAL: A funeral service for Tom will be held at 11:00 a.m. August 12, 2022 at St. John’s Episcopal Church, 125 N. Michigan Ave., Saginaw. The Rev. Curt Norman will officiate. Military honors under the direction of the United States Army and American Legion Post #22 will immediately follow the funeral service.  In keeping with Tom’s wishes, cremation will follow the funeral service. Tom’s cremated remains will be interred at Great Lakes National Cemetery in Holly at a later date.

MEMORIALS: Those planning an expression of sympathy may wish to consider a donation to St. John’s Episcopal Church or the Alzheimer’s Association. Please share your thoughts and memories with the family at the funeral home, church or through www.DeislerFuneralHome.com

To send flowers to the family or plant a tree in memory of Thomas Grantham, please visit Tribute Store
Thursday
11
August

Look inside to read what others have shared
Family and friends are coming together online to create a special keepsake. Every memory left on the online obituary will be automatically included in this book.
View Tribute Book
Share Your Memory of
Thomas
Upload Your Memory View All Memories
Be the first to upload a memory!
Share A Memory
Send Flowers
Plant a Tree