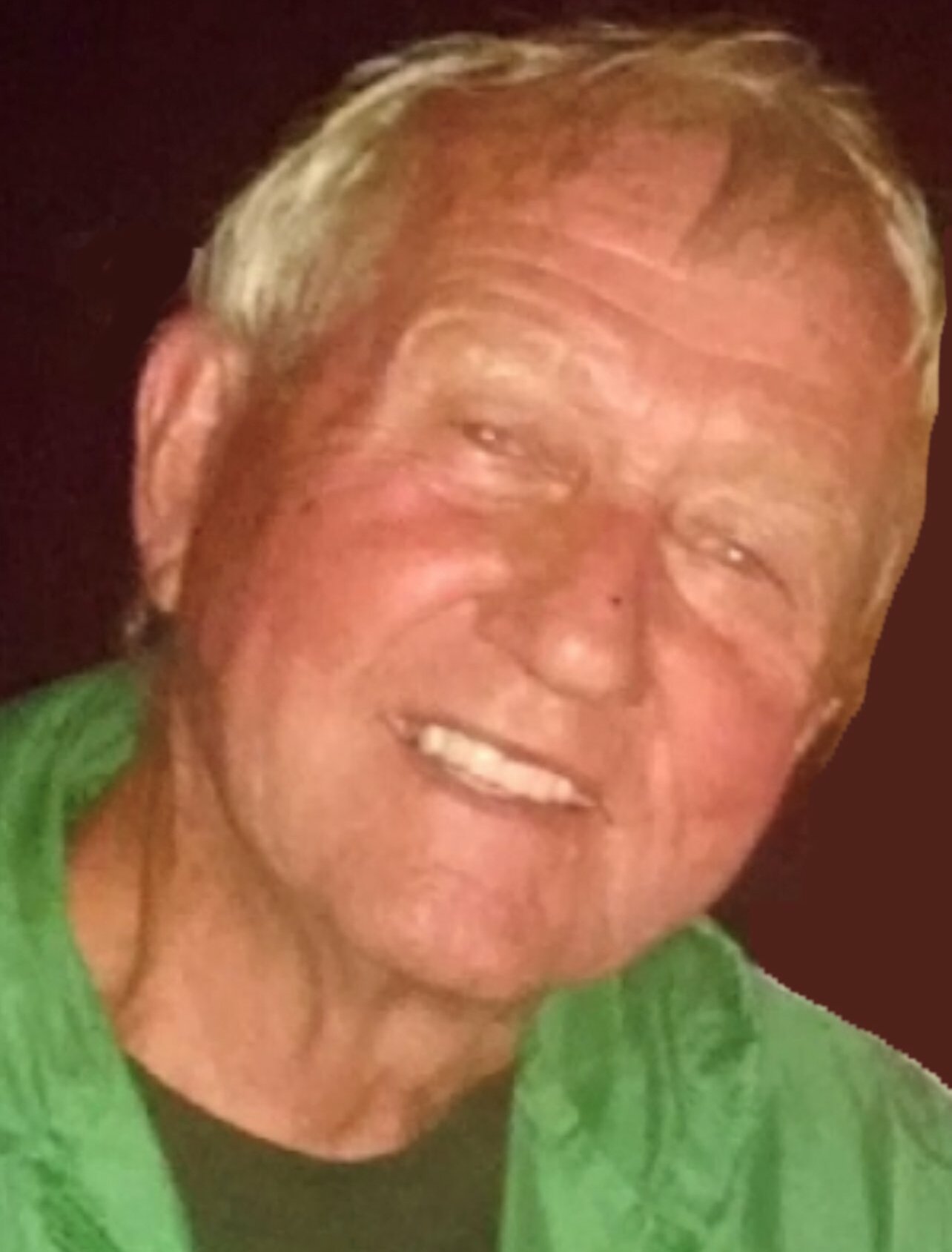 Loving father, grandfather and great grandfather passed away peacefully on Tuesday, May 31, 2022 at Sheffield Bay Assisted Living in Bay City. He was 87 years old. Edward Riley Davis Jr. was born on April 8, 1935 in Saginaw, Michigan to the late Edward and Edna (Duggan) Davis. He married Julia Schneikart on February 8, 1958 in Saginaw, Michigan. She preceded him in death on November 23, 1988. He proudly served his country in the United States Army during the Korean War. Ted was employed by Michigan Bell as a Construction Splicer and a Foreman, retiring after 33 years of service. He also owned and operated Davis Used Cars in Saginaw Township for 40 years. Ted was a lifelong Christian and believed in Jesus Christ as his Lord and Savior.

Ted loved spending time with his family on the pontoon at Houghton Lake. He also enjoyed working on cars. Ted will be remembered for his story telling, especially the story about him learning to drive a tractor at the age of five. He enjoyed hanging out and traveling with his lifelong friends Wayne and Lee Ostrander. But, what Ted loved most was spending time with his children and grandchildren.

MEMORIALS: Those planning an expression of sympathy may wish to consider memorials to the Saginaw Township Police Association.

Deisler Funeral Home is honored to serve the Davis family. Please share your thoughts and memories with the family through www.deislerfuneralhome.com

To send flowers to the family or plant a tree in memory of Edward Davis Jr., please visit Tribute Store
Sunday
17
July