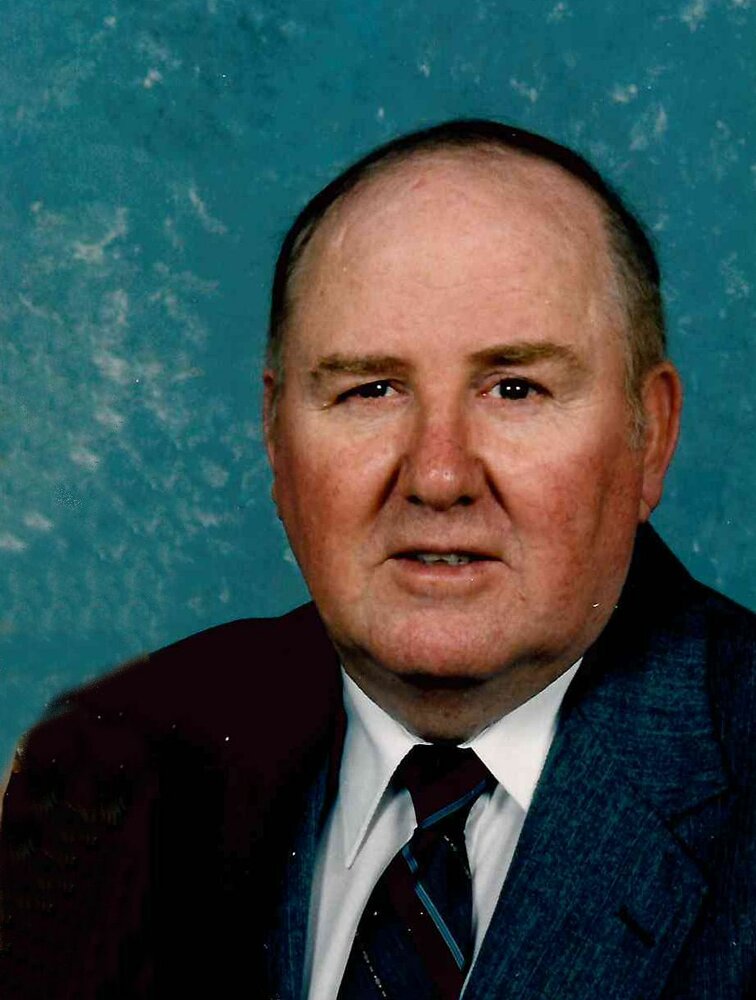 Obituary of Henry A. Baase

Please share a memory of Henry to include in a keepsake book for family and friends.
View Tribute Book

Our beloved husband, father, grandfather, brother and dear friend passed away peacefully on Friday, March 20, 2020, surrounded by his loving family. He was 81 years old. Henry Alfred Baase was born on September 30, 1938 in Bridgeport, MI to the late Florence (Snider) and Howard B. Baase Sr. He was raised in Burt, and attended Chesaning Schools. Henry proudly served his country with the United States Army during the Vietnam War in Washington, D.C. In Washington, D.C. he met his sweetheart, Diane Ruth Bailey and they were married on November 12, 1960 in Covington, KY. Henry was employed with General Motors for 25 years as a Millwright. Henry loved to farm, fish and hunt. His greatest joy came from spending time with his family, especially his grandchildren and great grandchildren.

SERVICE: A memorial service for Diane and Henry will be held at 4:00 p.m. Wednesday, June 1, 2022 at the Deisler Funeral Home, 2233 Hemmeter Rd. (off State), Saginaw, MI 48603. Rev. Bill Bodnar will officiate. Military honors for Henry will be under the auspices of the United States Army.

MEMORIALS: Those planning an expression of sympathy may wish to consider a donation to the Toni and Trish House.

Deisler Funeral Home, 2233 Hemmeter Rd. (off State) is honored to be serving the Baase family. Memories and sympathies of Henry may be shared with the family on his memorial website at www.DeislerFuneralHome.com.

To send flowers to the family or plant a tree in memory of Henry Baase, please visit Tribute Store
Wednesday
1
June

Look inside to read what others have shared
Family and friends are coming together online to create a special keepsake. Every memory left on the online obituary will be automatically included in this book.
View Tribute Book
Share Your Memory of
Henry
Upload Your Memory View All Memories
Be the first to upload a memory!
Share A Memory
Send Flowers
Plant a Tree