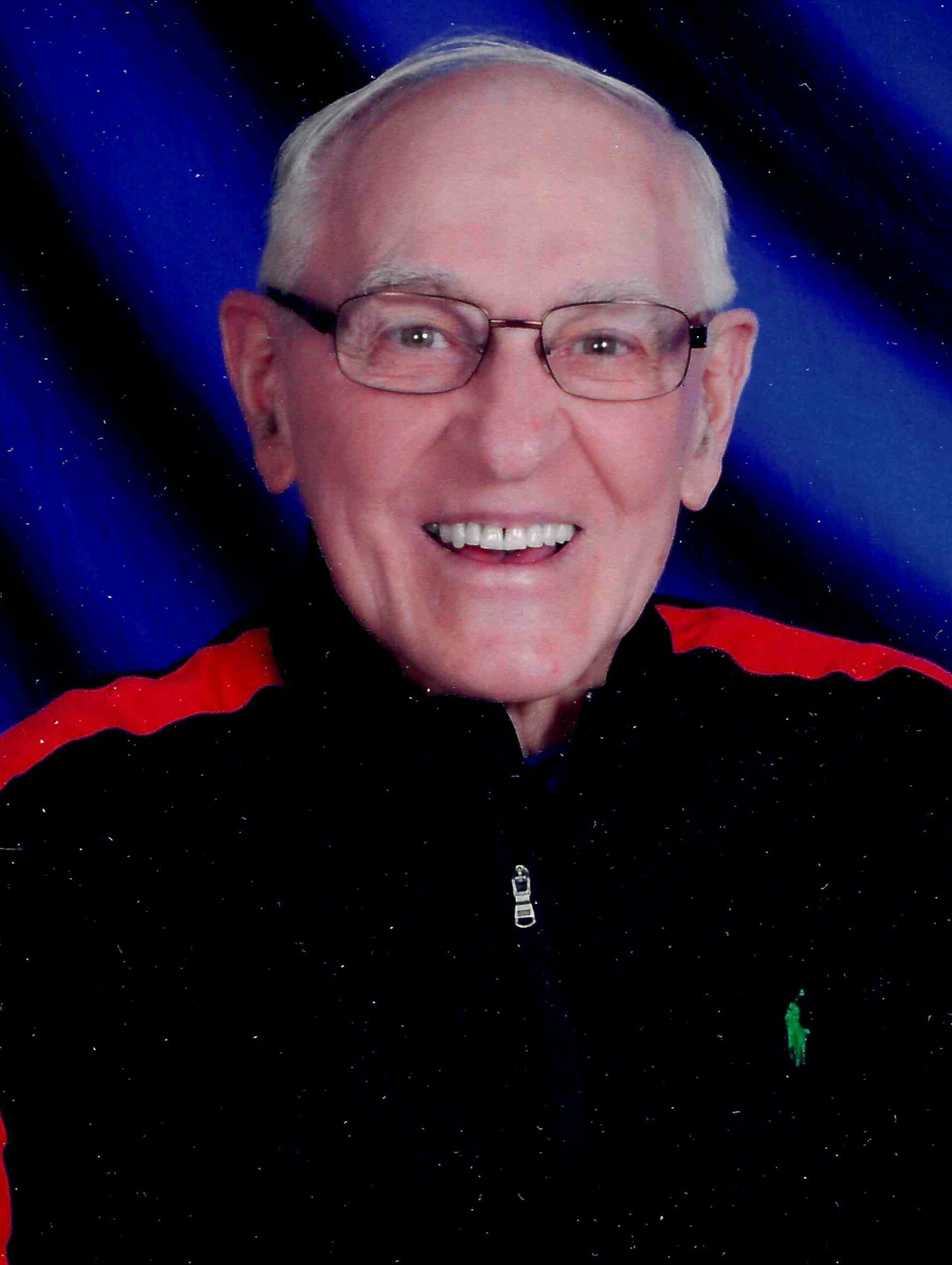 Passed away on Wednesday evening, April 20, 2022 at his residence after a lengthy illness. He was 91 years old. John William Abbott was born on June 16, 1930 in Saginaw, Michigan to the late Frank and Mary Abbott. He married his beloved wife, Beverly Lee on May 17, 1958 in Saginaw. They were married for 63 wonderful years. John graduated from St. Andrew Catholic High School in 1949 and attended Ambrose College. He was an outstanding athlete and was known for being a great quarterback on his high school football team. John enjoyed playing baseball for the Saginaw Federation Baseball Leagues. He proudly served his country in the United States Army during the Korean War. John retired as part owner of Tri-City Plumbing & Heating after 35 years of service. He was a member of St. John Vianney Catholic Church for many years as well as the American Legion and the VA Hospital.

John was a very loving husband, father and grandfather. He enjoyed his retirement at the family cottage at Torch Lake. But, what John really loved most was spending time with his family and attending his grandchildren’s sporting events.

Surviving are his wife, Beverly Abbott; two children, David (Annette) Abbott of Bellaire, Michigan and Marilyn (Todd Combs) Neuenfeldt of Thomas Township; two grandchildren, Nicholas Neuenfeldt and Nathan Neuenfeldt, they will miss their “Papa” and who he treasured more than anything; one brother, Anthony (Mary Jane) Abbott, and many nieces and nephews.

MEMORIAL SERVICE: In keeping with John’s wishes, cremation has taken place. A military service will take place at Greatlakes National Cemetery in Holly, Michigan on Wednesday, May 4, 2022 at 9:30 a.m. Patricia Kelly will officiate.

MEMORIALS: In lieu of flowers those planning an expression of sympathy may wish to consider memorials to Heart to Heart Hospice.

Deisler Funeral Home is honored to serve the Abbott family. Please share your thoughts and memories with the family through www.deislerfuneralhome.com

To send flowers to the family or plant a tree in memory of John Abbott, please visit Tribute Store
Wednesday
4
May