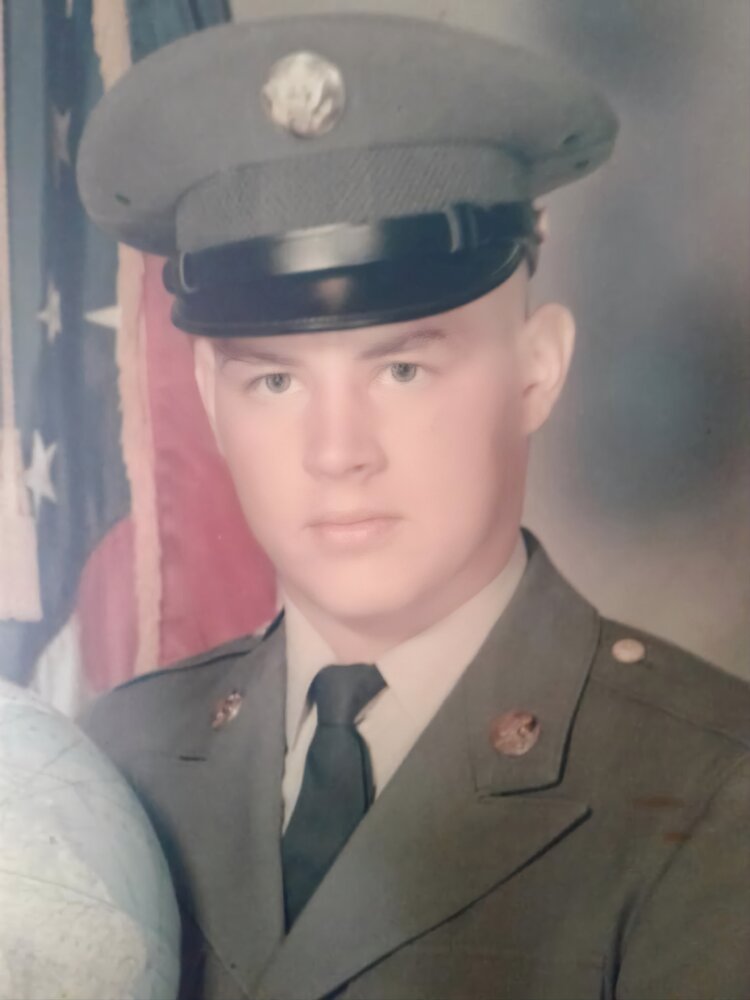 Terry Lee Lytle, 69, of Saginaw, passed away on March 3, 2022 suddenly. He leaves a huge hole in the hearts of his family and friends who enjoyed his stories that were interwoven with humor, wisdom and always kindness.

Terry was born on October 20, 1952 to Rondell “Bud” Lytle and Genevieve (Kovach) Lytle in Alma, MI.  He made many lifelong friends growing up in Alma.  He graduated from Alma High School in 1970. In 1972, Terry married the love of his life, Patricia Franz.  Terry and Patricia went on to have 2 children, Marci and Anthony.

He created a full life with a series of adventures that included coaching sports, volunteer firefighting, bowling, golfing, travel and accompanying antics. He honorably served in the United States Army 1971-1975.  He was proud of his service and loved his country.

Terry was preceded in death by his brother, Chris Lytle and his father, Rondell (Bud) Lytle.

Visitation will take place beginning at 3:00 pm until the time of service and continue again after the service until 7:00 pm.

Those wanting to share a memory or thought are welcome to visit the American Legion or by going to www.DeislerFuneralHome.com.

To send flowers to the family or plant a tree in memory of Terry Lytle, please visit Tribute Store
Saturday
19
March