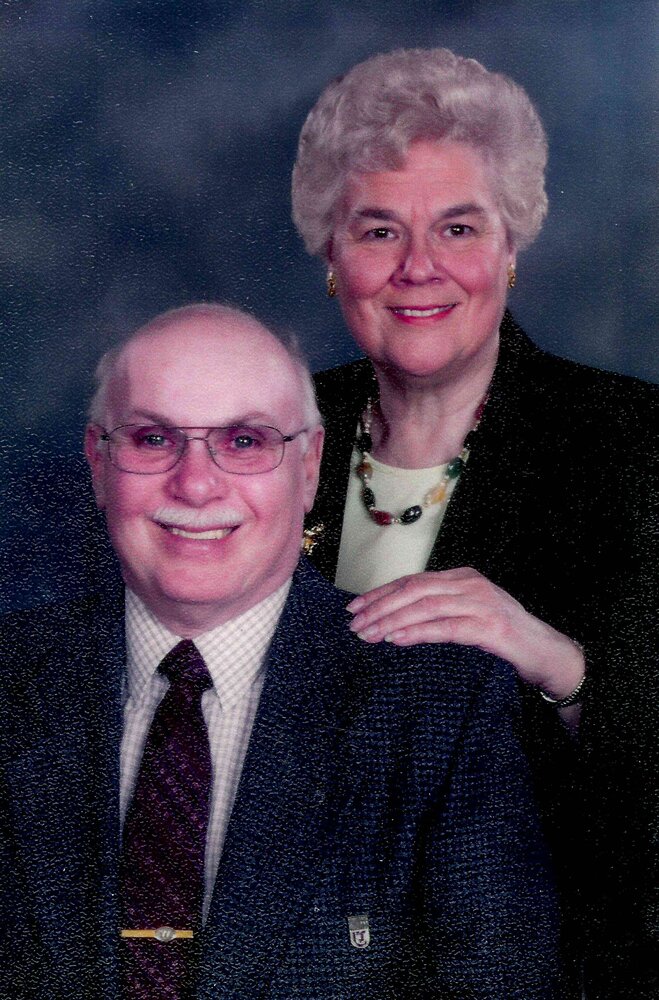 Passed away on Saturday, February 26, 2022 at Covenant HealthCare – Cooper, Saginaw. He was 85 years old. Garth Roger Westendorf was born December 8, 1936 in Saginaw to the late Frederick J. and Addabelle (Presley) Westendorf. He graduated from Arthur Hill High School in 1954. He married Judith “Judi” Ann Felder on January 4, 1957 in Saginaw. She survives him.

Garth was known for his humor, his passion for teaching, his musicality and his loyalty and commitment to his many friends and family. Many will remember his vocal performances with the Saginaw Choral Society and Countryside Trinity Church, where he was a member and a beloved friend. His love for teaching positively influenced the lives of his students in the Saginaw area for decades. After retirement, those same skills were instrumental in passing life lessons on to his grandchildren. An avid nature enthusiast, Garth traveled with his wife and his family, to Bar Harbor, Maine for over 30 years. They spent much of their summers enjoying time at their cottage on Springwood Lake. With a goal to make at least one person laugh each day, Garth will perhaps most be remembered for the merriment that he created.

MEMORIAL SERVICE: A Memorial Service will take place at a later date. In keeping with Garth’s wishes, cremation has taken place.

MEMORIALS: In lieu of flowers those planning an expression of sympathy may wish to consider memorials to Countryside Trinity Church, Saginaw Choral Society or Animal Rescue. Please share your thoughts and memories with the family through www.DeislerFuneralHome.com.

To send flowers to the family or plant a tree in memory of Garth Westendorf, please visit Tribute Store

A Memorial Tree was planted for Garth
We are deeply sorry for your loss ~ the staff at Deisler Funeral Home
Join in honoring their life - plant a memorial tree
Services for Garth Westendorf
There are no events scheduled. You can still show your support by sending flowers directly to the family, or planting a memorial tree in memory of Garth Westendorf.
Visit the Tribute Store
Share Your Memory of
Garth
Upload Your Memory View All Memories
Be the first to upload a memory!
Share A Memory
Send Flowers
Plant a Tree