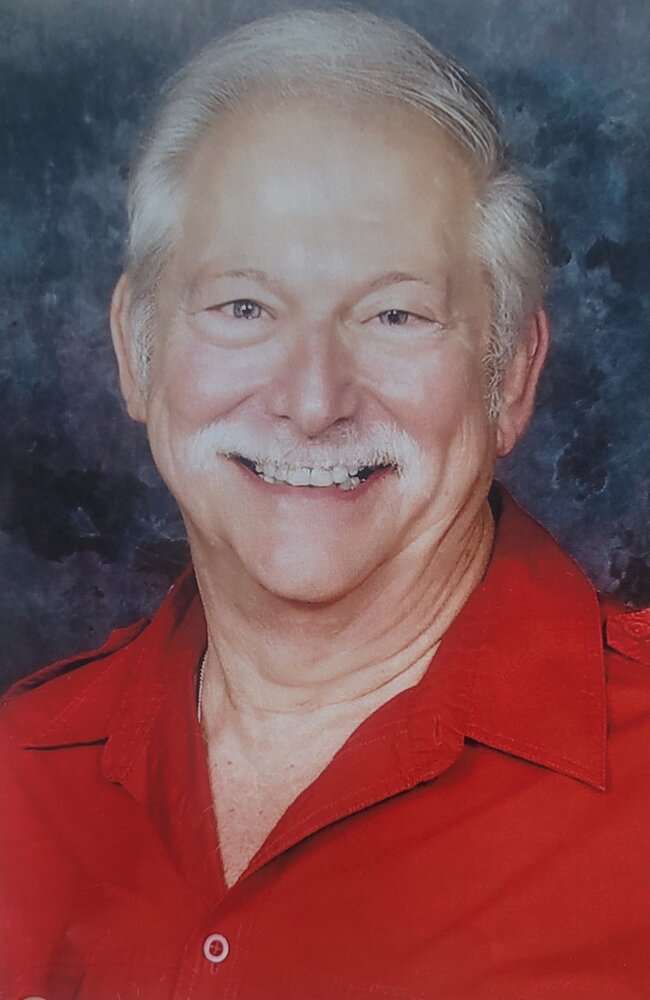 Bowen, Donald Joseph age 78 of Saginaw, passed away Wednesday, December 29, 2021 at Aleda E. Lutz VA Medical Center, Saginaw, MI with his family at his side. Donald was born on October 06, 1943 in Detroit, MI the son of Harry and Virginia (Besaw) Courneya. He graduated from Saint Mary High School in Bay City, MI. He proudly served his country in the United States Air Force from 1964 until 1966. He retired from General Motors after 25 years of service as a machinist. Donald was united in marriage to the former Dianne Coss in Michigan; she preceded him in death on June 29, 2015.

Donald was a longtime member of the NRA, the American Legion in TN, UAW Local 699, and held a lifetime membership to The North American Hunting Club. He enjoyed fishing, hunting, bowling and coin/stamp collecting. He was awarded a Gold Medal for his record Sika Deer in 2015. He also enjoyed cooking, baking and buying cars. His dogs held a special place in his heart.

FUNERAL: A Memorial Service for Donald will take place at 11:00 AM on Monday, January 10, 2022 from Deisler Funeral Home, 2233 Hemmeter Rd. Saginaw, MI  48603 with Chaplin Perry Parker to officiate. Inurnment to follow at 2:00 PM at Great Lakes National Cemetery, Holly, MI.

VISITATION: Friends are welcome to visit Deisler Funeral Home on Monday, January 10, 2022 from 10:00 AM until the time of service.

To send flowers to the family or plant a tree in memory of Donald Bowen, please visit Tribute Store
Monday
10
January