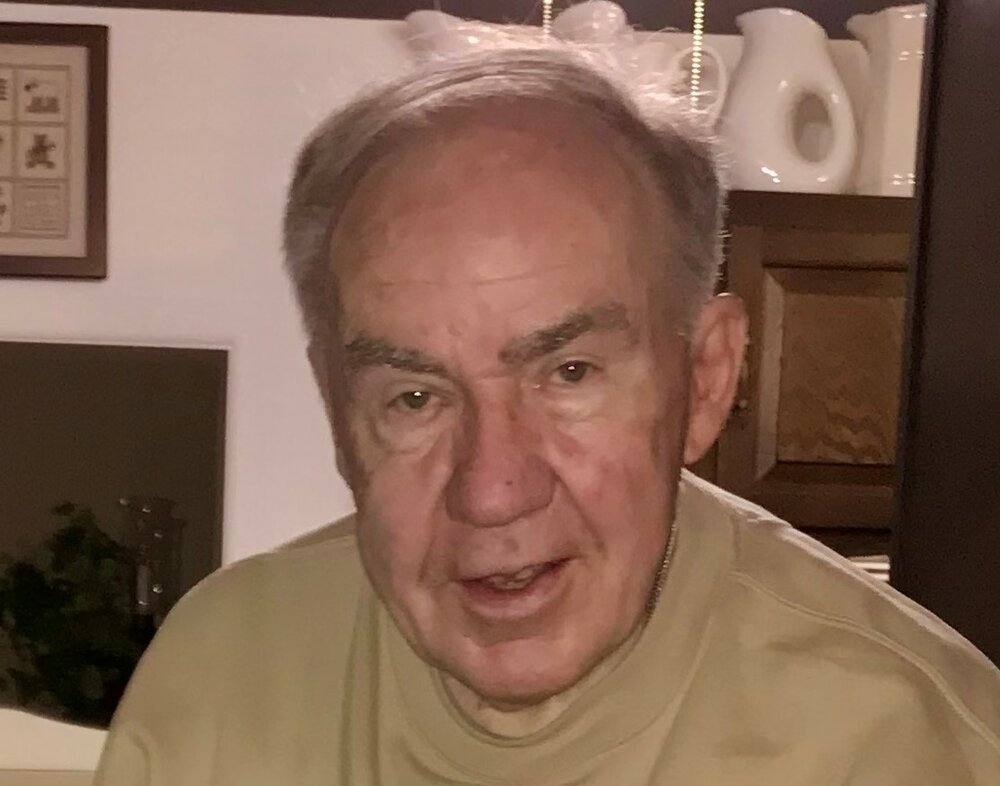 Please share a memory of Jerry to include in a keepsake book for family and friends.
View Tribute Book

Brachear, Jerry W. age 81 passed away at Covenant Healthcare-Cooper with family at his side. Jerry was born September 6, 1940 in Elkhart, IL the son of Carl and Marguerite (Melvin) Brachear. After high school Jerry, proudly served his country in the United States Air Force. He was united in marriage to the former Virginia Kirkpatrick on November 17, 1962 in Springfield, IL; she survives him. Jerry retired from Swift Meat Company after 25 years.

In keeping with Jerry’s wishes cremation has taken place and no services are being planned.

Deisler Funeral Home is honored to be serving the Brachear family; please feel free to share your thoughts and memories with the family by visiting www.DeislerFuneralHome.com

To send flowers to the family or plant a tree in memory of Jerry Brachear, please visit Tribute Store

Look inside to read what others have shared
Family and friends are coming together online to create a special keepsake. Every memory left on the online obituary will be automatically included in this book.
View Tribute Book
Services for Jerry Brachear
There are no events scheduled. You can still show your support by sending flowers directly to the family, or planting a memorial tree in memory of Jerry Brachear.
Visit the Tribute Store
Share Your Memory of
Jerry
Upload Your Memory View All Memories
Be the first to upload a memory!
Share A Memory
Send Flowers
Plant a Tree