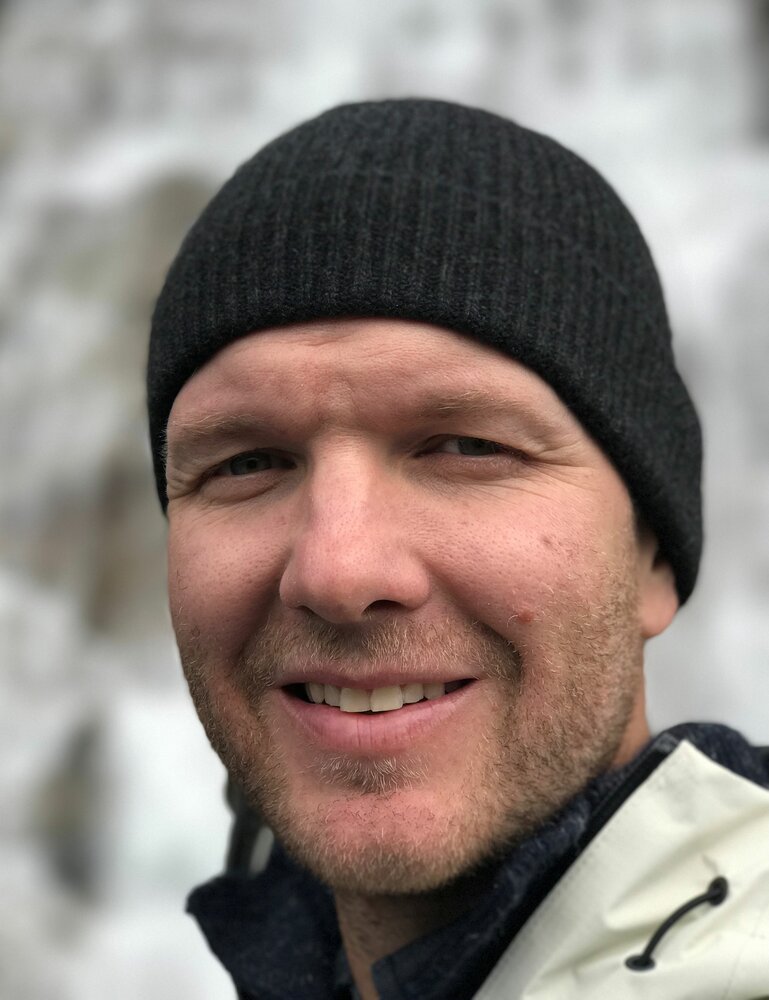 Joshua John Stoddard of Indian River, Michigan, passed away unexpectedly on December 7th, 2021. Josh showed he was an extraordinary person early in life by winning the Florida State Bowling Championship at age 7. Joshua was a member of the Inland Lakes High School Class of 1998, where he excelled at golf, lake, and winter sports. Upon graduation, Joshua attended Full Sail University in Winter Park, Fl, earning an associate degree in Music Technology with a focus in audio engineering.

Joshua moved to New York City in 2002 and began working at TMF recording studios, ultimately assistant engineering on records by artists including Moby, Fat Joe, Regina Spektor, The Astrojet, The Strokes, and Fountains of Wayne - a band he struck up a friendship with and soon began traveling the world with as their official Tour Manager. Next, Joshua worked at Gibson Guitars in mid-town Manhattan, where he quickly rose to the prestigious role of Director of Operations. During this period in NYC, Joshua decided on a whim that he wanted to compete in the iconic New York Marathon, and after much training - he did. New York City inspired Joshua, and he soon blossomed in a myriad of different directions - after his experience managing Fountains Of Wayne on their world tour, and while still maintaining his full-time job at Gibson Guitars, he became one of the most highly sought after tour managers and music video directors in the country. Joshua’s unending drive and natural talent led him to begin directing music videos and documentaries for bands like Andy Chase’s Camera2 and Ivy, Red House Painters, Lost Romance, Fountains of Wayne, and countless others. Many of his self-directed and edited documentaries were screened at prestigious film festivals throughout the world.

As a lifelong musician and producer, Joshua played, recorded, and toured as bassist or guitarist in many bands, including Jody Porter and The Black Swans, and Adam Franklin and Bolts of Melody. In the underground cult band The Still Out, with Joshua as founding member, he expanded his role to that of singer, songwriter, and multi-instrumentalist. While on tour with Adam Franklin and Bolts of Melody, Joshua was exposed to and became fascinated with the healing vibrations of sound baths, a style of meditative, introspective music that he quickly embraced and mastered. For the remainder of his career and life, he became a highly sought-after sound bath performer, playing guitar and singing in hundreds of locations around the country.

Josh is predeceased by his mother, Pamela Dawn Hoeppner, his father, John Henry Stoddard; and is survived by his 3 sisters and 2 brothers, Kerri Sny (Shawn), Glenn Hoeppner, Hannah Stoddard, Ian Stoddard, Maya Stoddard, his nieces, Penelope Sny, Ella Sny, Ava Hoeppner, Abby Hoeppner, nephew Konner Kabanuk, and his stepfather, Wilfred Hoeppner, and countless, countless friends who he loved unconditionally and who loved him unconditionally back. He will be missed by all who knew him.

In lieu of flowers, those planning an expression of sympathy may wish to consider a donation to MusiCares.  Beyond any donation, to really honor Josh, BE the change in the world. Spread LOVE, COMPASSION and KINDNESS like you never have before.  Give that compliment to a stranger, hug your people more, just spread the love in any way you can.  Josh saw the good in everyone and this is a great way to keep his light shining while we are all here on Earth.

Deisler Funeral Home, 2233 Hemmeter Rd. Saginaw, MI 48603 is honored to be serving the Stoddard Family. Please share your thoughts and memories with the family at the Temple Theater or through www.DeislerFuneralHome.com

To send flowers to the family or plant a tree in memory of Joshua Stoddard, please visit Tribute Store
Wednesday
15
December