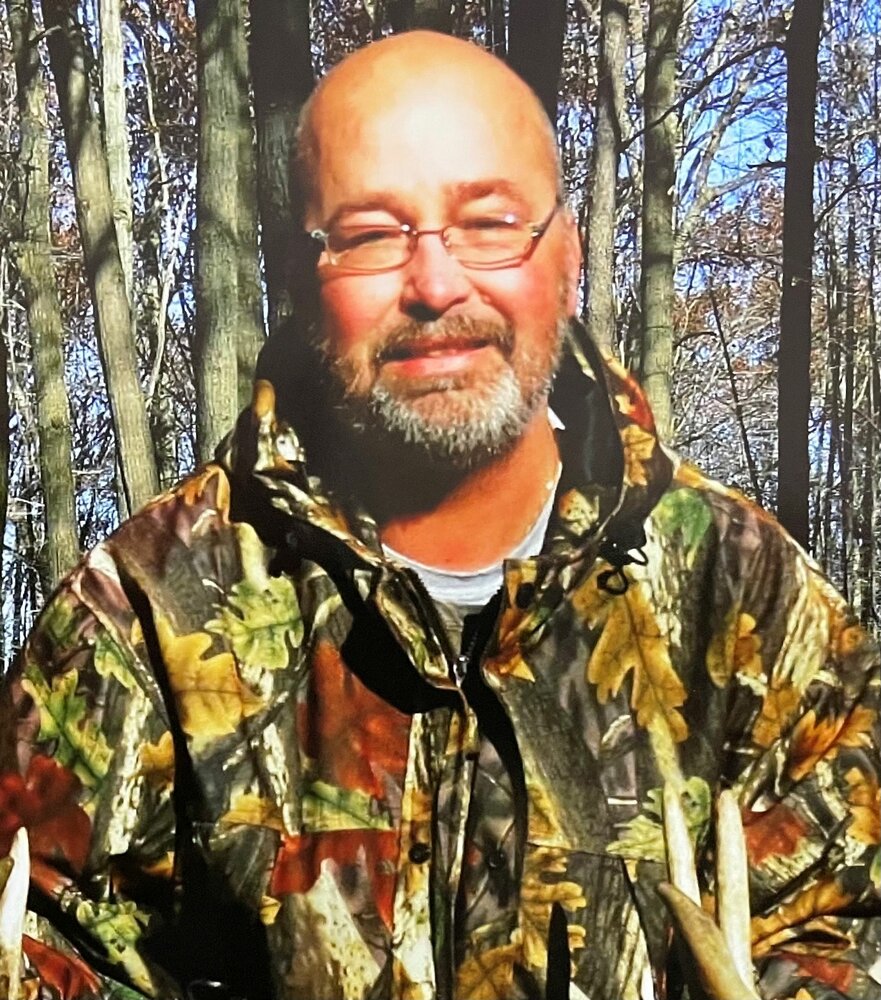 Our loving, goofball father, grandfather, brother, uncle, cousin and dear friend passed away peacefully on Monday, October 25th, 2021 at Ascension St. Mary’s Hospital, surrounded by his family. He was 61 years old. Kevin David Billow was born on June 6, 1960 in Saginaw to the late William J. and Cleo V. (McGarrity) Billow. Kevin grew up in Saginaw with his five brothers and sisters. He graduated from Dwight D. Eisenhower High School in 1978. Following graduation, he continued working at Holly’s by Golly in Saginaw and eventually found his passion in pizza at Giovanni’s Pizza where he was a manager. Kevin had a natural ability for business, leadership and a strong work ethic. Those skills coupled with his determination led him to Domino’s Pizza where he managed many stores and eventually became a franchisee of his own store. In 1990, Kevin received the honor of being named “Domino’s Pizza National Manager of the Year & Franchisee of the Year.” Every store he managed or owned always showed improved sales and profits. Throughout his life, Kevin endured many health challenges, being diagnosed with diabetes as a preteen; and Non-Hodgkin’s Lymphoma in his mid-thirties. At the time of his diagnosis, his cancer was considered incurable and he was given a year to live. But with experimental treatments, Kevin was gifted an additional 24 years. He enjoyed those years with his family and friends while returning to Domino’s Pizza as the company’s district manager for northeastern Michigan. After leaving Domino’s Pizza, he continued to utilize his skills as a “Jack of All Trades” by holding various jobs with his latest being his time with Hoffman’s Power Equipment. In his free time, Kevin liked to spend time outdoors, hunting, fishing and enjoy the company of his family and friends.

MEMORIALS: Those planning an expression of sympathy may wish to consider a donation to the American Cancer Society or the American Diabetes Association. Please share your thoughts and memories with the family at the funeral home or through www.DeislerFuneralHome.com

To send flowers to the family or plant a tree in memory of Kevin Billow, please visit Tribute Store
Saturday
30
October