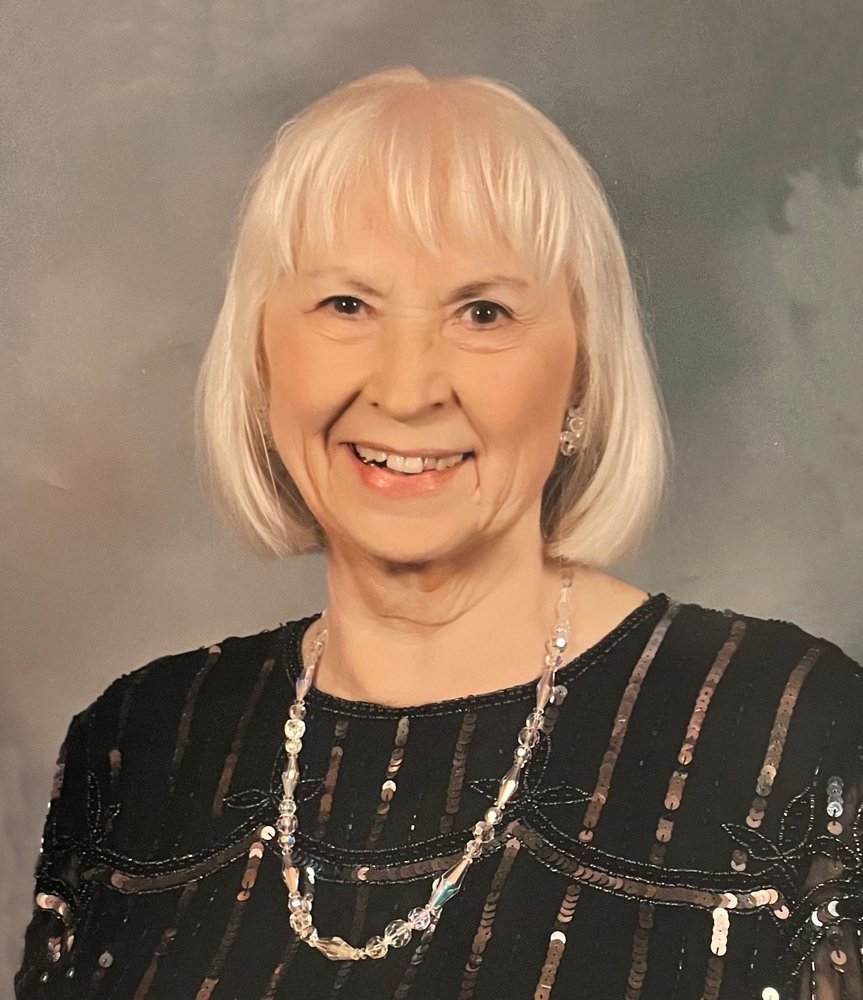 Our beloved mother, grandmother, great grandmother, sister and dear friend passed away peacefully on Wednesday, June 30, 2021 at Symphony Tri-Cities, surrounded by her family. She was 88 years old. Dianne Fern McLean was born on May 18, 1933 in Petoskey, Michigan to the late Fred and Leona (McKeachie) McLean. She graduated from Mt. Morris High School and then continued her education at Flint Junior College and Hurley Hospital School of Nursing. She graduated as a Licensed Practical Nurse and worked for A. Carl Stander, MD for 23 years. Dianne then was the Chapter Director of the Northern Michigan Chapter, March of Dimes, Birth Defects Foundation for 12 years. Dianne also was the Coordinator of the Janes Street Clinic, and then finished her career working the last five years as the Family Assessment Coordinator for the Birth through Five Program with the Saginaw Public Schools. Dianne was a faithful member of First Presbyterian Church. She had a strong commitment to her community, and was passionate about health and education. Dianne had been involved with an extensive amount of organizations throughout Saginaw including but not limited to 29 years with the Kiwanis Foundation, Saginaw Community Assistants Society and was awarded Women of the Year with the American Business Women. Dianne was a voracious reader, and travelled the world extensively.

Dianne’s family would like to extend a heartfelt thank you to the staff of Symphony Tri-Cities for the wonderful care that she received during her stay.

A private service will be held to honor Dianne’s life, and her cremated remains will be placed at Oakwood Mausoleum.

MEMORIALS: Those planning an expression of sympathy may wish to consider a donation to First Presbyterian Church or a charity of the donor’s choice. Please share your thoughts and memories with the family through www.DeislerFuneralHome.com

To send flowers to the family or plant a tree in memory of Dianne Swisher, please visit Tribute Store

A Memorial Tree was planted for Dianne
We are deeply sorry for your loss ~ the staff at Deisler Funeral Home
Join in honoring their life - plant a memorial tree
Services for Dianne Swisher
There are no events scheduled. You can still show your support by sending flowers directly to the family, or planting a memorial tree in memory of Dianne Swisher.
Visit the Tribute Store
Share Your Memory of
Dianne
Upload Your Memory View All Memories
Be the first to upload a memory!
Share A Memory
Send Flowers
Plant a Tree