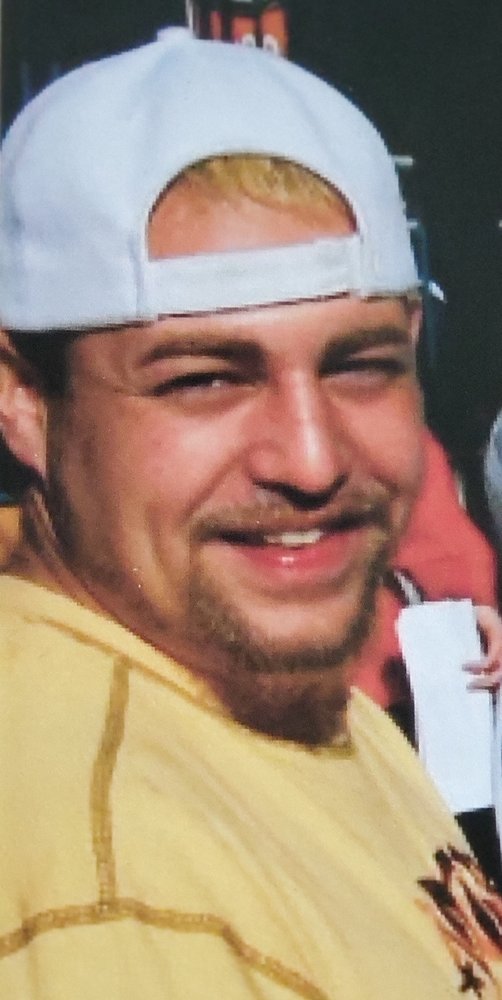 Jason “Parker” as he like to be called, was a loving and witty father, son, brother, cousin, nephew, uncle and friend.  He left this world, sadly, way too early last Friday May 14, 2021 at age 41.

Jason was born in Saginaw, MI in 1980 to mother, Suzanne Parker and father, Donald Parker.  After attending Bridgeport schools, he traveled the state for a time, coming back to live in Saginaw for the remainder of his life.

His interests included his children, playing video gaming and the outdoors such as camping, sitting around a bonfire fire with good conversation and “tinkering”.  From a very young age Jason was adept at taking things apart to rebuild them, electrical cars, game systems, whatever was broke, or not, he would tear it down and find a way to make it work again.  His biggest interest was his kids.  It was always difficult to find out what his honest thoughts and feelings where on something as he kept his counsel to a select few, but one thing he never held back was that he loved his family very much, most of all his children who he doted on every chance he got.

Jason never needed much to make him happy, he liked the simple pleasures.  He was usually slow to anger and had a very giving personality.  Even at his lowest point he would not think twice about giving you his last dollar or his last clean shirt if you needed it.  He’d literally take it off his back for someone in most cases.  He has always been humble about looks, about money, or achievements and probably never knew what a great soul he had and how much he meant to people.  He probably did not know what his loss would really mean to those who knew him.  Jason was shy sometimes, introverted a lot, and he did not like a lot of attention directed at him.  You would not know it from some of his attention-grabbing antics, but it was always deflections.  He was always watching others and paying attention, he was very intuitive about what was going on. No matter the hurt feelings or angry words, he still always wanted the best for you, always wanted you to be good.  He will be missed.

To send flowers to the family or plant a tree in memory of Jason Parker, please visit Tribute Store

A Memorial Tree was planted for Jason
We are deeply sorry for your loss ~ the staff at Deisler Funeral Home
Join in honoring their life - plant a memorial tree
Services for Jason Parker
There are no events scheduled. You can still show your support by sending flowers directly to the family, or planting a memorial tree in memory of Jason Parker.
Visit the Tribute Store
Share Your Memory of
Jason
Upload Your Memory View All Memories
Be the first to upload a memory!
Share A Memory
Send Flowers
Plant a Tree