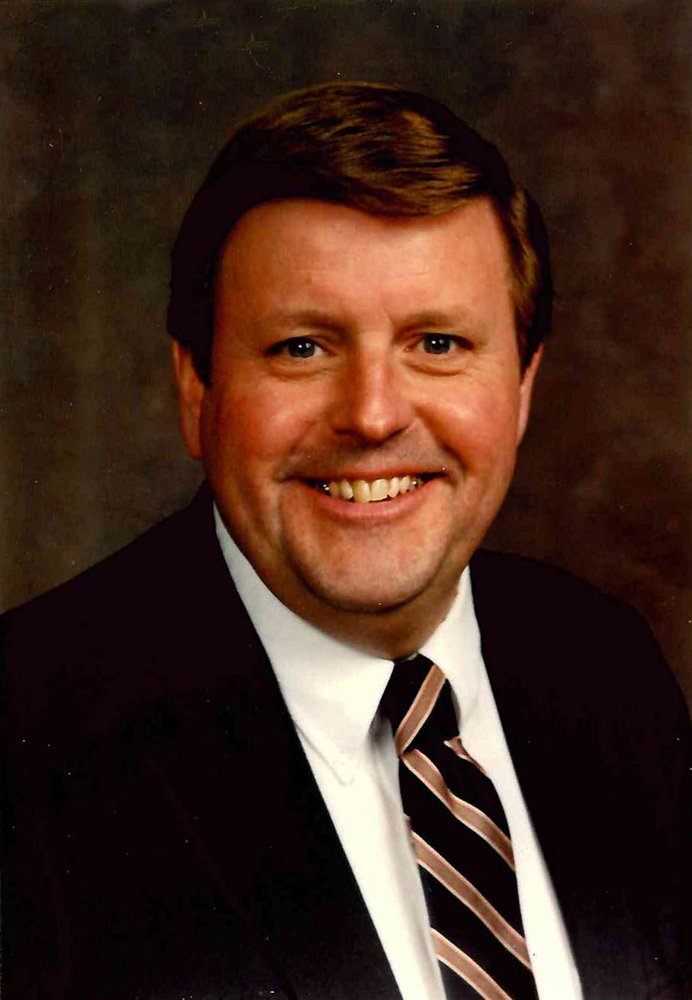 James Gordon Royle was born on January 6, 1942 in Cleveland, Ohio to Mary (Cisler) and Raymond M. Royle. He was the youngest of two sons. He completed his public school education in Kalamazoo, Michigan, graduating as President of his class from Kalamazoo Central High School. He continued his education at Albion College, graduating with honors in Sociology in 1963. He went directly on to pursue graduate studies in Clinical Developmental Psychology, with a teaching assistantship at The Ohio State University, culminating with a full-time internship at the Child Guidance Center of Mt. Carmel Psychiatric Hospital in Columbus, Ohio. He pursued additional post-graduate studies at Case Western Reserve University, Central Michigan University, and Michigan State University. During Freshman orientation at Albion, he met the best friend of his life, Tamara Transue, as they auditioned for membership in the College Choir. They sang together and dated throughout their college careers and were married on June 29, 1963. While at Albion, Jim was a member of Tau Kappa Epsilon (social), Omicron Delta Kappa (scholarship/service), Theta Alpha Phi (theater), and Phi Mu Alpha Sinfonia (music) fraternities. The couple continued to be active alumni of Albion College and in 2008 they were honored to receive the Distinguished Alumni Award, as a couple.

Following his higher education and internship experiences, Mr. Royle and his wife established their home in Saginaw, Michigan where he became Staff Psychologist at the Westlund Child Guidance Clinic. He went on to become Chief Psychologist and Administrative Director of the Clinic, before being asked to assume duties as the first Director of a new regional center for children with specials needs, which became the Millet Learning Center. He served in this capacity for 20 years, during which time he was also an adjunct instructor for Delta College, Saginaw Valley State University, Central Michigan University, and Michigan State University. He also maintained a small private practice of clinical child and family therapy. In 1997, he was asked to accept a full-time tenure track professorship on the faculty of SVSU in the College of Education, preparing future teachers of special education, a position which he held until his retirement in 2011. Throughout the period of his focus on special education, he was actively involved in the Michigan Association of Administrators of Specials Education (MAASE), serving as President and for 20 years as its Coordinator of Professional Development. He was also a consultant to the Michigan Department of Education and its Special Education Advisory Committee.

Summers were committed to time at the Congregational Summer Assembly on Crystal Lake, near Frankfort, Michigan. Jim served on the board of the CSA, as President of the Board, and for many years as Chief Trustee of the CSA Pilgrim Fund. He and his wife were recognized in 2009 with the Citation for Long and Valued Service to the Assembly. The family spent quality time together at “Ritornello” (their summer cottage). This summer home has become a legacy for their children, Timothy Transue Royle (Kimberly), Freeland; Michael James Royle, Traverse City; and Megan Louise Carrella (Edward), Frankfort; as well as their grandchildren, Maxwell James Royle (Freeland) ; Dominic Royle, Ashton Michael Royle, and Athyn James Royle (Traverse City); Luciano James and Sophia Louise Carrella (Frankfort).

Avocationally, Jim’s love of music and theater were evidenced by his active musical and theatric performances in various venues. The Royles were devout “anglophiles” from their college years of cheering on the Albion College “British Eighth” marching band and “Brit” football games, to their visits to England which included trans-Atlantic voyages aboard the Cunard Line cruise ships. Their enthusiasm for ballroom dancing was a lifelong joy.

Mr. Royle was pre-deceased by his parents. He leaves his wife, children and grandchildren, his brother Robert (Fort Myers, FL), sisters-in-law Pamela Royle (Frisco, TX) and Andrea Haidle (Grand Rapids, MI), a niece and four nephews, and two God-Daughters (his niece, Courtney Royle Cummings, Frisco, TX) and Tricia Wight Jordan (Saginaw). Funeral Arrangements are entrusted to Deisler Funeral Home. Interment will be in the family plot in the Crystal Lake North Cemetery in Frankfort. Memorial contributions may be made to the Albion College Music Department, First Presbyterian Church Music Department, or Pilgrim Fund of the Congregational Summer Assembly. Please share your thoughts and memories with the family through www.DeislerFuneralHome.com

To send flowers to the family or plant a tree in memory of James Royle, please visit Tribute Store
Services for James Royle
There are no events scheduled. You can still show your support by sending flowers directly to the family, or planting a memorial tree in memory of James Royle.
Visit the Tribute Store
Share Your Memory of
James
Upload Your Memory View All Memories
Be the first to upload a memory!
Share A Memory
Send Flowers