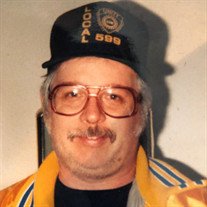 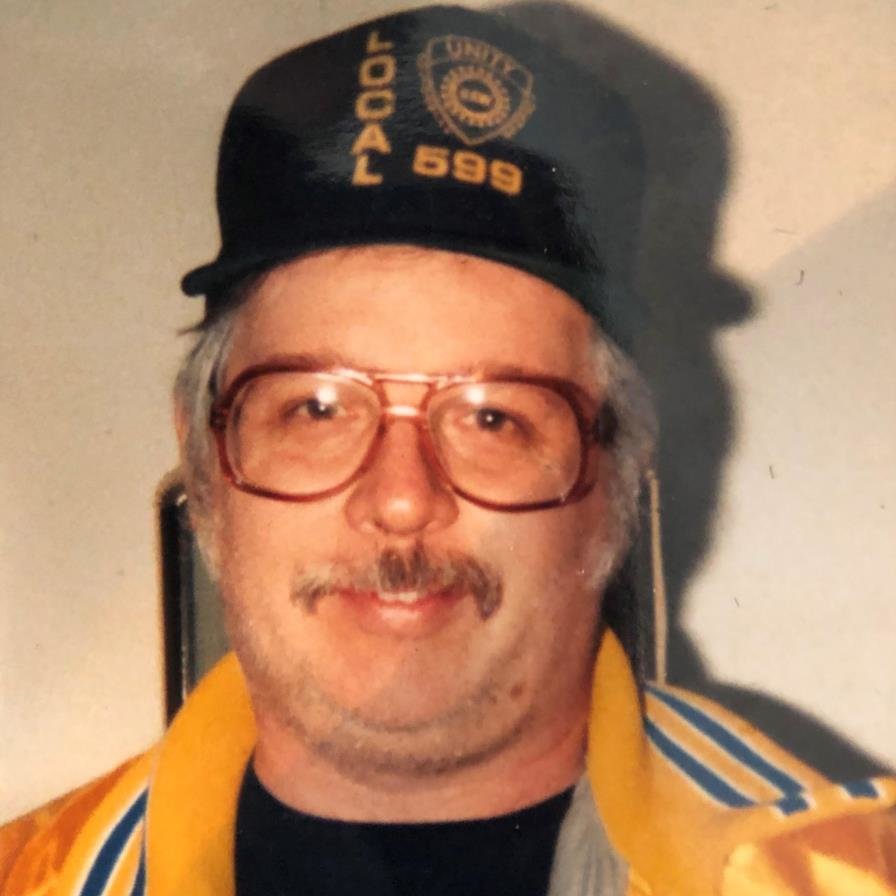 Pyscher, Gerald J. Sr. Saginaw, Michigan Our beloved husband, father, grandfather, brother and dear friend passed away peacefully on Friday, January 29, 2021 at Covenant HealthCare - Harrison. He was 76 years old. Gerald Jay Pyscher was born on December 21, 1944 in Flint to the late Duncan and Beulah (Burleson) Pyscher. He graduated from Arthur Hill High School, and then proudly served his county with the United States Army during the Vietnam War. Gerald returned to Saginaw and married Carol M. Hibbard in November of 1967. He worked for General Motors as a truck driver for over 30 years. Gerald was a member of V.F.W. Post, the Moose. He also enjoyed working in his garage, helping people and small engine repair. Gerald is survived by his wife, Carol; three sons: Gerald J. (Meaghan) Pyscher Jr., Bradley (Pauline) Pyscher and Scott (Tanya) Pyscher; daughters: Christine Pyscher and Terri St. Onge; ten grandchildren: Kailey, Jay Duncan, Shaylene, Nicole, Bradley Jr., Samantha, Andrew, Evan, Adam and Scott Reid; siblings: Kathleen Pyscher, Duncan (Judy) Pyscher Jr., Larry (Diane) Pyscher, Kent (Andi) Pyscher, Matthew (Angela) Pyscher and Paul (Rise) Pyscher; many nieces, nephews, extended family and dear friends. Gerald was preceded in death by his parents; and his brother, Bradley Pyscher. SERVICE: A memorial service for Gerald will be held at 1:30 p.m. on Thursday, February 4, 2021 at Deisler Funeral Home, 2233 Hemmeter Rd. (off State). Rev. Michael Korte will officiate. Military honors under the auspices of the United States Army and V.F.W. Post #1859 will be held at the funeral home following the memorial service. In keeping with mandated ordinances and for the safety of the community, face masks are required, social distancing, and gathering guidelines will be observed. VISITATION: Family and friends will gather at the funeral home on Thursday from 11:00 a.m. until the time of the funeral service. MEMORIALS: Those planning an expression of sympathy may wish to consider a donation to Wounded Warrior Project. Please share your thoughts and memories with the family at the funeral home or through www.DeislerFuneralHome.com
To send flowers to the family or plant a tree in memory of Gerald Pyscher, please visit Tribute Store