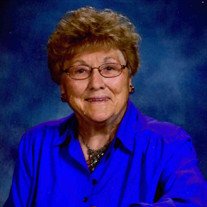 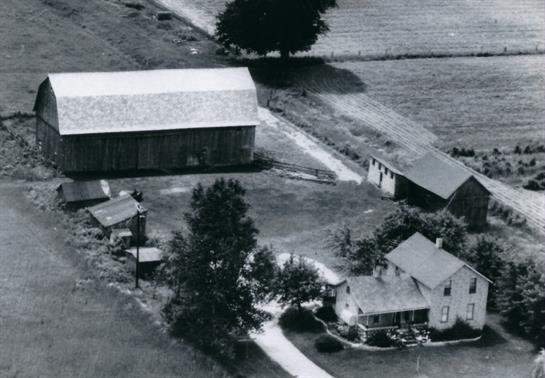 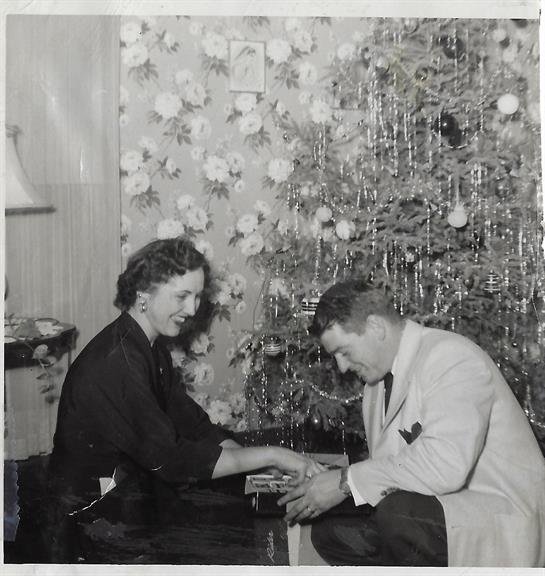 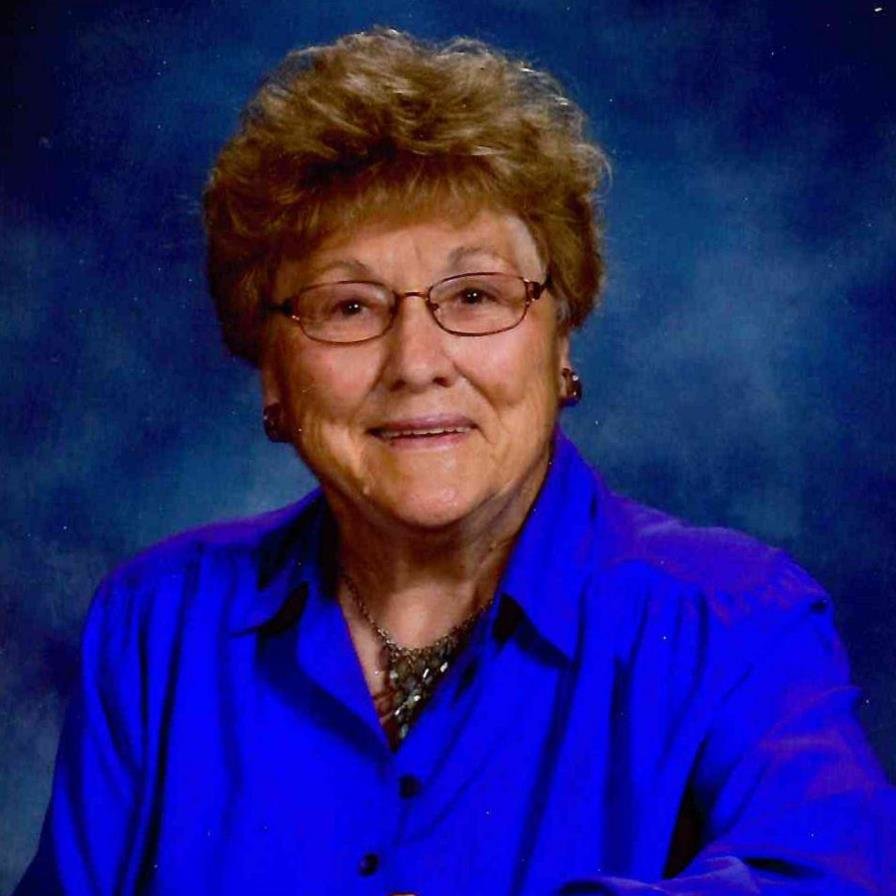 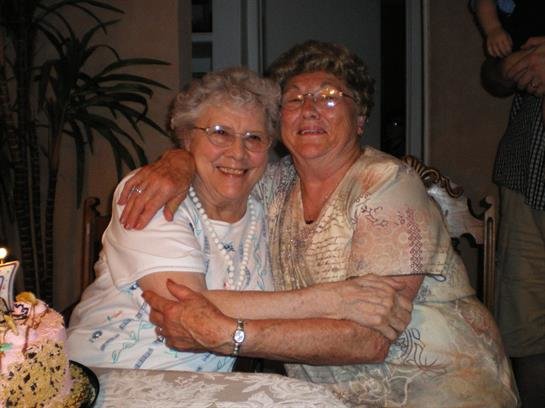 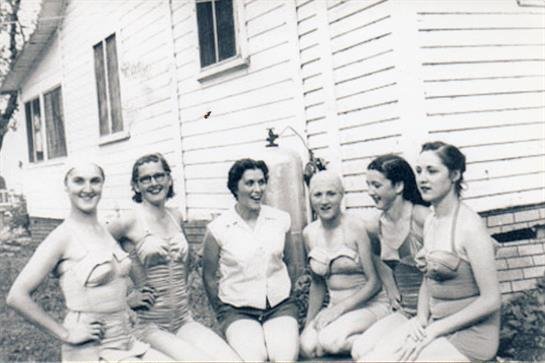 Elizabeth “Betty” Hamilton of Saginaw, Michigan peacefully passed away on the evening of December 25, 2020 at Covenant HealthCare-Harrison.  Betty was 91 years of age having been born Elizabeth Loretta Yaklin on February 6th 1929 to father, Edward and mother, Emma (Bitterman) as one of twelve children raised on their Chesaning Road Maple Grove Township farm in southern Saginaw county.  Betty took immense pride in her grandfather Simon Yaklin’s immigration story at age 11 in 1866 from Tuschkau, Bohemia to Michigan.  She attended a one-room school while young and graduated from St. Michael’s Catholic School in 1947.

Betty left the farm seeking employment in Saginaw living with her beloved older sister Katie, brother-in-law Ray and their young family.  Once working Betty contributed monies to the family farm as all of her adult siblings did.  She met John (Jack) Lee Hamilton in 1951 while both were employed at the Chevrolet Grey Iron, marrying in November.  The 1950s were spent enjoying a thriving Saginaw and the beginning of vacationing at “The Mounds” resort in Houghton Lake along with many other members of the Yaklin Family.  During this time Betty took a job with Michigan Bell Telephone and Jack drove for Becker Distributing.  They grew their family with son Steven born in 1959 and Bradley in 1961 residing at a small house in Saginaw’s northwest side.  In the late sixties they moved a short distance to Carrollton beginning a long membership with St. Josaphat Church (now known as Saint John Paul II Parish).  Betty began employment that would continue from the 60s into the 1980s with Sullivan’s East restaurant while husband Jack worked at U.S. Graphite as the boys grew up.  Betty spent many wonderful summers with family and friends at Houghton Lake with plenty of snowmobiling and ice fishing in the winter.

Betty and Jack celebrated 35 years of marriage, he preceding her in death on Sept 15th, 1986. Betty spent her senior years active at St. Josaphat Church and the Rosary Alter Society.  She also enjoyed time with the Carrollton Senior, Catholic study and Pulaski Euchre clubs.  Most of all she truly loved and enjoyed her grand-daughters Shannon and Tess.  She took pride in her Marigold flowers often gifting the heirloom seeds collected over many years to family and friends.  She loved cooking and baking and passed down many favorite recipes including date cookies that her mother taught her to make.

For the last five years she had been a resident at Hoyt Nursing Home where she belonged to a group called “Women on Wheels”, they would make gift baskets which they raffled off for charities.  She was also known at the nursing home for sharing her son Brad’s dog “Murray” with many of the residents to help lift their spirits.

We will miss our mother’s immense collection of stories of life on the farm while we were gathered around allowing her words to take us to this long ago happy life and providing us with great laughter, she absolutely loved telling these stories.  She kept us connected to our extended family of aunts, uncles and cousins that left on our own would have lost track of a long time ago.

MEMORIALS: In lieu of flowers, memorials may be directed to Saint John Paul II Parish – St. Josaphat site, 469 Shattuck Road, Saginaw MI 48604.  Arrangements have been entrusted to the Deisler Funeral Home, 2233 Hemmeter Rd. (off State), Saginaw, MI 48603. Please share your thoughts and memories with the family at the church or through www.DeislerFuneralHome.com

To send flowers to the family or plant a tree in memory of Elizabeth Hamilton, please visit Tribute Store
Saturday
15
January