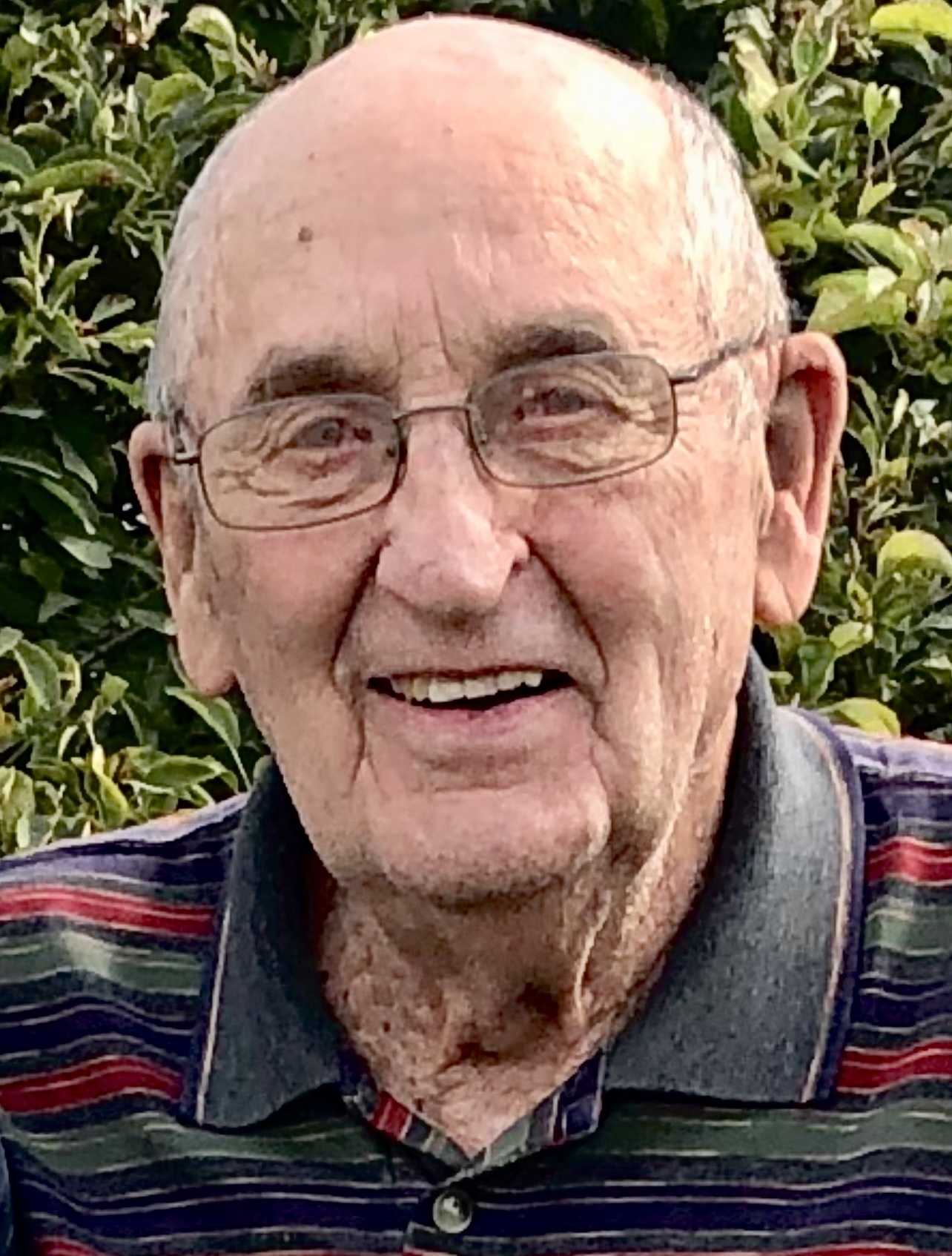 Devoted husband, loving father, grandfather and great grandfather passed away on Tuesday, May 31, 2022 at his residence. He was 87 years old. Hubert Joseph Lynch Jr. was born on January 17, 1935 in Saginaw, Michigan to the late Hubert and Rosalean (Rivette) Lynch. Hub graduated from St. Mary’s Cathedral High School in Saginaw. He married Kathryn Campau on November 24, 1956 at Holy Trinity Catholic Church in Bay City. She preceded him in death on July 31, 2012. He proudly served his country in the United States Army. Hub was employed by Michigan Bell as a Cable Splicer, retiring after 35 years of service. He was a member of St. Mary’s Cathedral, St. Stephens Catholic Church and later, St. John Vianney Catholic Church for many years. Hub was very proud of his recent inductions to the Saginaw County Sports Hall of Fame as the Assistant Coach of the St. Stephen’s state championship boys basketball team 1968 - 1969 and as a member of the St. Mary’s Cathedral 1952 - 1953 boys state championship basketball team. He coached boys varsity basketball teams for both St. Stephens High School and Merrill High School.

After retirement, he enjoyed many vacations with his wife and went on many cruises. Hub loved to golf and played well into his 80’s. He cherished the time he spent with his family, especially his children and grandchildren. First and foremost he was devoted to the love of his life and has joined her in their heavenly home.

VISITATION: Family and friends will gather at St. John Vianney Catholic Church, 6400 McCarty Road on Monday, June 6, 2022 from 10:00 a.m. until the time of service.

MEMORIALS: Those planning an expression of sympathy may wish to consider memorials to the Saginaw County Sports Hall of Fame or an organization of the donors choosing.

Deisler Funeral Home is honored to serve the Lynch family. Please share your thoughts and memories with the family at the church or through www.deislerfuneralhome.com