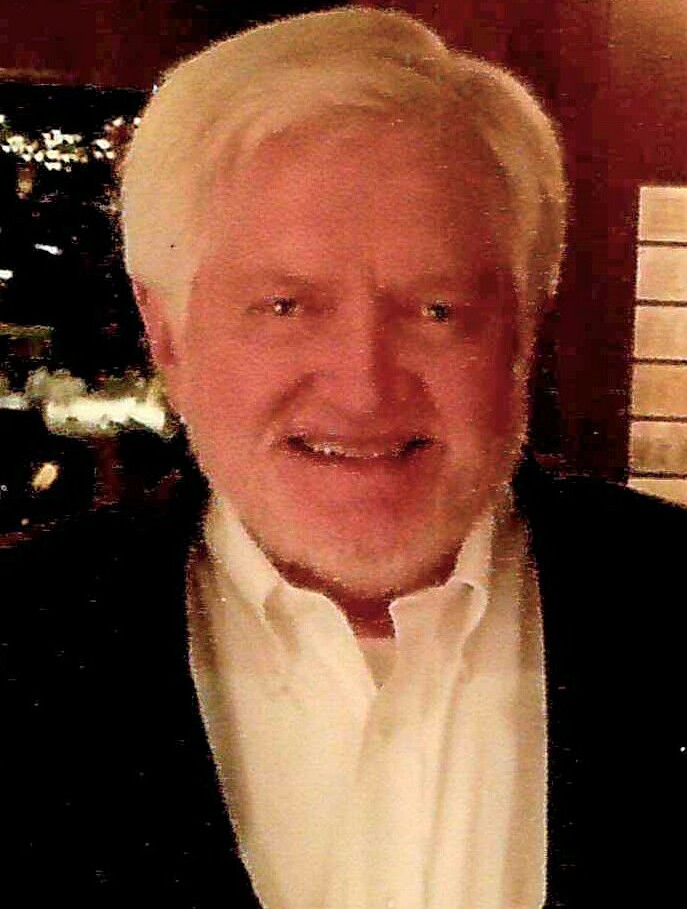 Noel David Massie, 72, passed away unexpectedly at his home in Saginaw on February 15, 2022. Noel was born September 23, 1949 in Bessemer Michigan, the son of Leo and Ann Salmi Massie. He attended the Bessemer Schools. He attended the Saguaro School for Asthmatic Children in Tucson, Arizona, for part of his elementary schooling, due to his severe asthma. He then returned to Bessemer and later graduated with the class of 1966 at the age of 16. He was a champion debater and National Merit scholar. He graduated from Michigan State University in 1970 with a degree in psychology. He worked as a social worker and counselor for five years but eventually decided to apply to law school, inspired by his mother, Ann, the Gogebic County Probate Register and the memory of his father, Leo, a Bessemer teacher and veteran who had attained a law degree on the GI Bill. Noel attended the University of Michigan Law School and graduated with honors in 1978. He was admitted to the Michigan Bar on November 2, 1978.

Noel clerked for the Michigan Court of Appeals for one year. He then clerked for Michigan Supreme Court Justice Charles Levin from 1979 to 1981. Justice Levin was a mentor and became a lifelong friend. He then entered private practice with the Dickinson Wright firm in Detroit until 1997 when he joined the newly formed firm of Kienbaum, Opperwall, Hardy, and Pelton, in Birmingham. He remained with that firm, becoming a partner, until semi retiring to of-counsel status two years ago. He was a respected appellate attorney and was named to the prestigious Super Lawyers directory.

Noel enjoyed art, music, theatre, and getting together with his family at Lake Gogebic. Most of all he loved his daughter Courtney, his longtime hometown partner Paula Holevac, and his family. He loved to return to Bessemer almost every year for the Fourth of July. His remains will rest there at Hillcrest Cemetery with three generations of his pioneer family.

Noel is survived by his daughter Courtney Alimine Massie, his partner Paula Holevac, his brother and sister-in-law Joel and Janice Massie, his niece and nephews Jessica, Jordan and Justin Massie and several close cousins and friends. He was preceded in death by his parents.

The Family has entrusted the Deisler Funeral Home in Saginaw with final arrangements. A private family memorial gathering will be held at a later date.